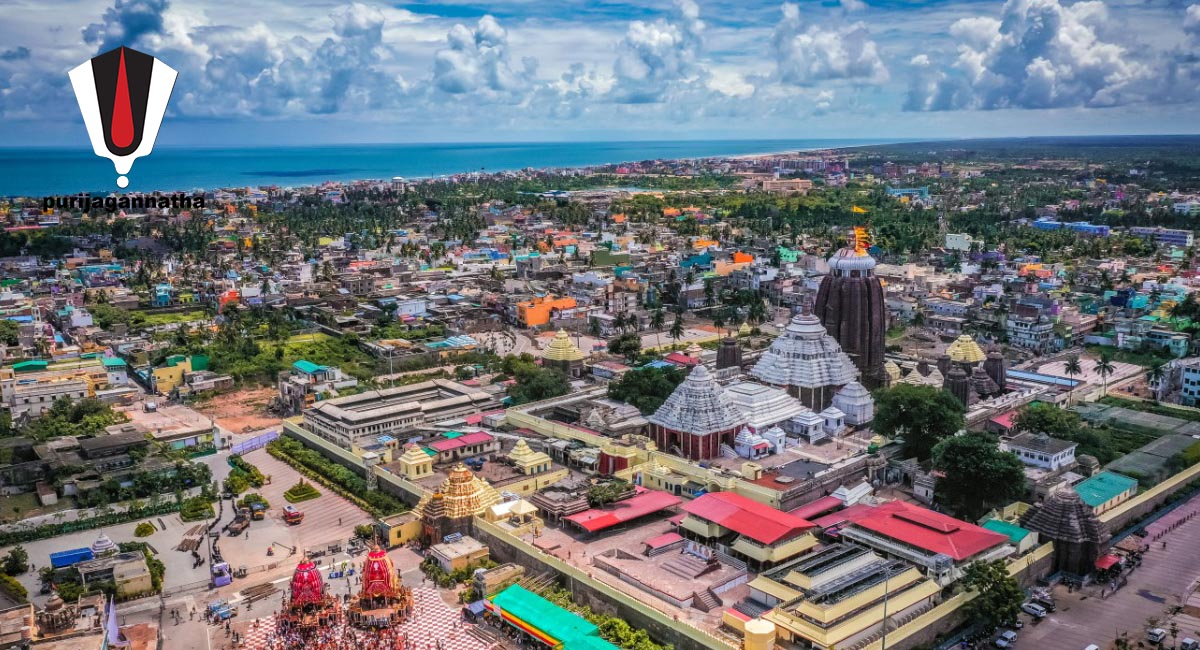 Puri, Dec 16: Not only for the visitors, smart phones are banned for all in puri Srimandir Puri. The officials, VIPs and even the Servitors have to deposit their smartphones in designated kiosks before entering to the Sri Jagannatha temple complex.

He explained in the briefing that a smartphone with WhatsApp will be permitted in the temple office, and it will be the Commander’s job to keep the data secure there in order to keep a close check on the timely execution of rituals.

This decision will take effect on January 1, 2023, the first day of the new year. All dignitaries who are in possession of smartphones are mandated to turn them in at the authorized kiosks set up at the temple’s Eastern and Southern gates.

Chhatisha Niyoga, The top body of the servitors noted before the committee meeting that all of the viral images of Sri Jagannatha temple on internet were the result of the relaxation offered to VIPs, servtorsi, and policemen. The committee was advised to forbid the entry of smartphones as a result.