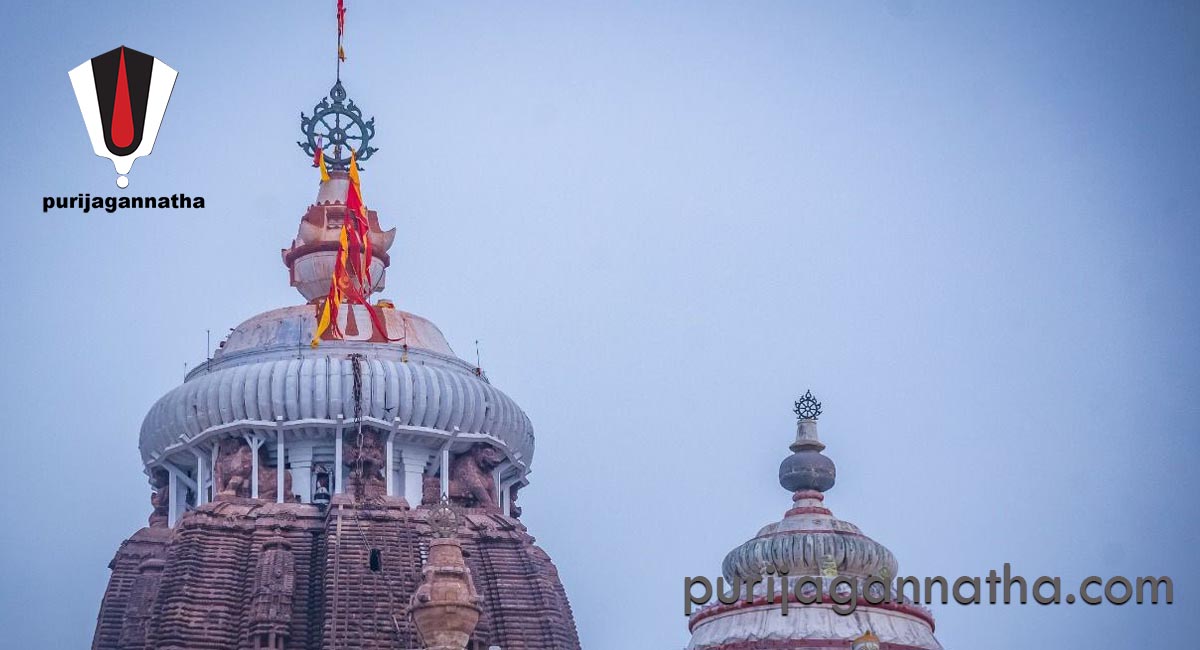 You may have read about the attack on Sri Somanath Mandir in history classes. In 1025 AD, Mohammed Ghori raided and attacked this temple 17 times in the western region of India. He destroyed the Jyotirlinga in addition to plundering the shrine. In contrast, the Puri Jagannatha temple was plundered. In its history, there have been 18 invasions and attacks against it. You might be surprised to learn that these assaults weren’t just carried out by Muslims; in the past, the temple had also been pillaged by Hindu kings of other regions of the nation.

However, the Muslim conquerors frequently attacked the temple in an effort to hurt the Hindus’ feelings. In order to prevent non-Hindus from entering the temple, this practice has been in place ever since.

Let’s take a look at those historical assaults to remember the valiant efforts and bravery of the priests and the then-Kings to defend the faith and gods.

The first person to forcefully enter and attack the Sri Jagannatha Temple in Puri and steal its treasure is identified as Rakta Bahu, also known as Govinda-III, a Rastrakuta King of Decan. It dates to the reign of Subhana Deva, also known as Subhankar Deva-1, between 798 and 814 AD.

According to Madala Panji and Sanjan plates of Amoghavarsha, Subhakaradeva-III, who lived in 839 AD, is Subhana Deva, as confirmed by Prof. KCPanigrahi, who cited a Hindol plate. The Rastrakuta king Govinda-III (AD 798–814) is said to have invaded Kosala, Kalinga, Vanga, Dahala, and Odraka, according to the Sanjan plates of Moghavarsha. There is little doubt that the Rastrakutas conquered Odraka because they were unstoppable elsewhere under Govinda-III (Orissa). According to Prof. Anigrahi, the invasion of Orissa by the Rastrakuta King took place under the rule of Subhakaradeva-I based on the Hindol plate of Subhakaradeva-III.

To protect the idols from the attackers, some historians believe that the priests shifted them to a safe place near Mahanadi and worshiped there for 146 years.

Yajati Keshari-I of SomaVamshi King excavated the site, brought Lord Jagannath’s and Balabhadra Subhadra’s idols, created new representations, and constructed a new temple at Puri. First Navakalebara made. In the vicinity of Sri Jagannath Temple, a shrine measuring 38 Hatas (cubits, or the current temple of Lord Nrusingh) was fixed as the stronghold of the Lords. Due to his efforts at restoration, king Jayati is known as the “Second Indradyumna” in historical records. Between 814 and 839, the goddesses made their way back to Puri.